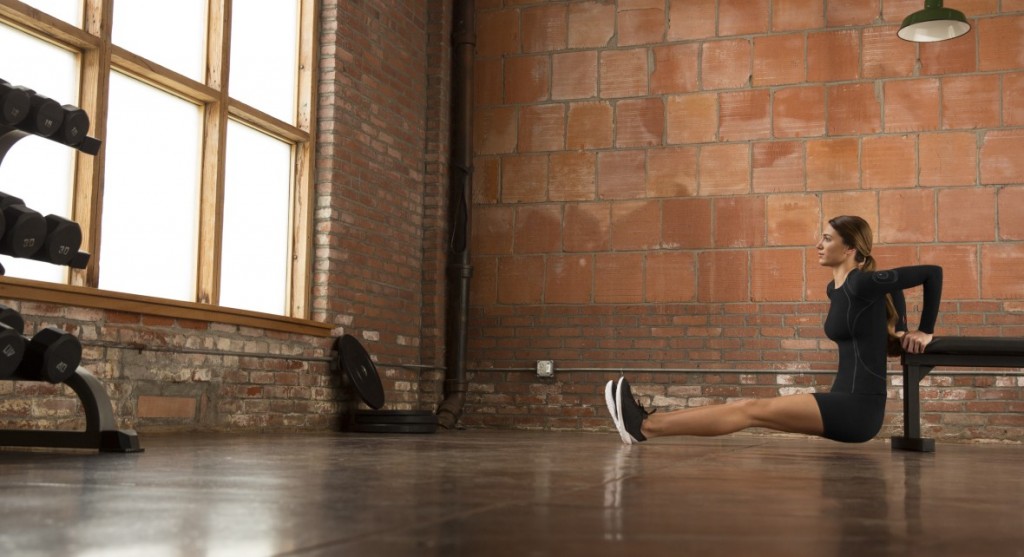 ActiveOS (TRAQS) Founder and CEO, Eric Blue, was recently featured in a news story from KQED – The Future of You – Why “Smart Clothing” is the Next Frontier for Wearable Health Tech.  Eric talks about his own use of “smart clothing” products like Hexoskin and briefly touches on what the future holds for this cutting-edge category of wearable sensors.

When Eric Blue goes to the gym, he sports a wafer-thin shirt that tracks his every move.

Blue’s shirt contains tiny sensors, which are woven into the fabric. They monitor his heart rate, the calories he burns and other metrics, like breathing rate. And a companion mobile app on his smart phone informs him about the intensity of his workouts.

Blue, a Los Angeles entrepreneur, says regular use of the shirt has pushed him to “up his game” during exercise.

This is no ordinary shirt. It represents the evolution of the wearable-tech trend from accessories, like watches and bands like Fitbits, to full-blown clothing.

Blue, 38, was among the first people to buy a biometric shirt from Montreal-based startup Hexoskin. Blue is a self-professed “fitness junkie” who goes to the gym at least five times each week, so he said the shirt is worth the $399 price tag. For Blue, it’s far easier to throw on a Hexoskin shirt and go, rather than fiddle with a smartphone or chest strap.

“My old heart rate monitor is now sitting in the closet, gathering dust,” he said.

“It sounds very sci-fi right now, but in the future all of the personal data being collected by health and fitness sensors and smart watches will alternatively be readily available in our clothing.”